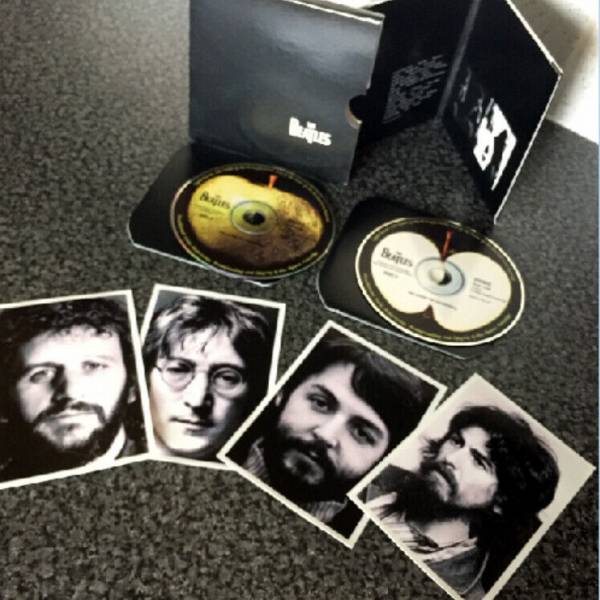 It appears to be a Beatle album from 1972 !!! (we all know that can't be possible but bear with me ...) We've all played the White Album game (i. e. which tracks would've been on the single album?). Well this takes it all to the obvious next level. What would the album after Let It Be have been like? This appears to be the result!

A double CD of 34 songs. The packaging is superb and consists of a gatefold glossy cardboard sleeve with "The Beatles" embossed on the front cover. This holds 2 inner cardboard sleeves each printed with either a full apple or a cut apple. Inside these are 2 CDs, again printed with a full apple or a cut apple (A & B sides). There is also a double sided poster with full lyrics, Lennon drawings, photo montage (like the original White Album poster and very well put together !!) and 4 individual photos included with this set. Some of the listings on ebay don't include these extra items ..... and these are still in mint condition!!! All of this is held in an outer cardboard sleeve (again with "The Beatles" logo) to keep it from damage. All protected in a plastic cover.

Everything looks and feels like a Beatles CD, the quality has to be seen to be believed. A real labour of love. I've got many other "import" Beatles CDs but nothing compares to this. Quite amazing!!! I really can't fault it... You will not be disappointed. I'm sure the lads themselves would be smiling at the joke. Yet, as always with The Beatles, it's the music that makes it what it is...

[My copy was bought direct from Neil Aspinall, head of the Beatles' company Apple Corps, shortly before he passed away in 2008, and I will include the correspondence I had with Neil with the CD].

It's a wonderful selection of solo tracks from 70 to 72 (ish) all cut together or re-edited to make it feel like the Beatles did it together. I don't know how it's been done but at times you hear John in a Paul song, George singing along with Ringo on "It Don't Come Easy", new endings, crossfades, count-ins, dialogue between songs etc. It's all been put together so well !!. I've played my own copy many times and it's so easy to believe that this is actually them ..... still together !!!.

There's 34 tracks on the 2 CDs and the song selection isn't obvious. It doesn't come across as a greatest hits selection but that only adds to it. Many of the tracks aren't that well known but in this new setting suddenly become classics. A good example would be the track "Wildlife" which just comes alive with this new edit .... It's now one of my favourite Macca songs. There's a few obvious choices (i. e. Imagine, My Sweet Lord, Maybe I'm Amazed) but there are enough surprises throughout this collection to bring a smile to any Beatles fans face. The audio quality is of the highest standard throughout.

So ..... here it is ...... Lennon, McCartney, George Harrison and Ringo Starr are back together for one last time. If you'd ever wondered what it would've been like if they hadn't split up then this fantasy album shows you. A splendid joke and a real collectors piece. This will grace the collection of any Beatles fanatic. Now for those of you who think this is just a cheap compilation... I do understand your point. This is for the collectors only. I'm one, with a vast collection of Beatles artifacts and recordings and this is one of the best items I've ever owned. It'll end up being one of the most sought after imports and will no doubt be bootlegged itself one day... it's that good!!! There's hundreds, if not thousands, of alternate Beatle albums to be bought and all of them sound just how you would imagine them to sound. This is a little different from all of them and stands head and shoulders above them all with it's packaging. Please note that this is not an official release. The Beatles split up in 1969 !!!

This is a must for any collector of Beatles "imports". You rarely see these on ebay and I'm selling my spare copy due to unemployment but I assure you that you won't regret buying this. I've seen this for sale a few times before but they don't come around that often so get your copy while you can !!! 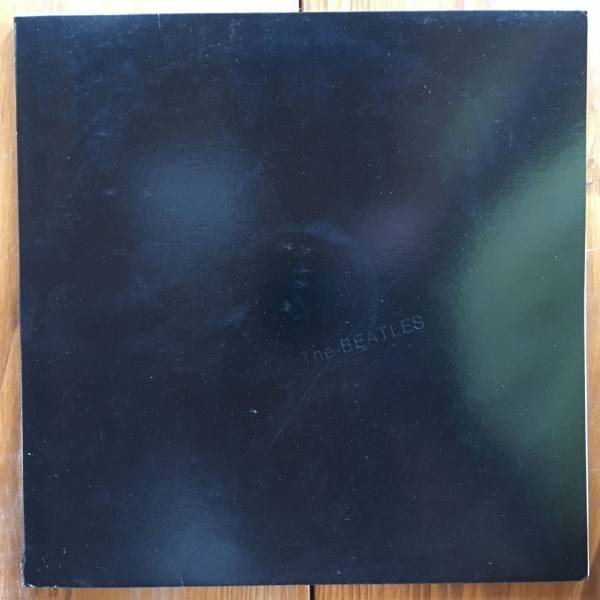 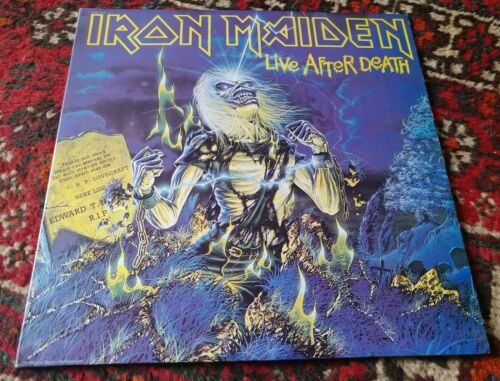 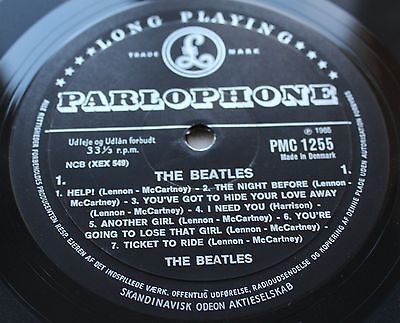 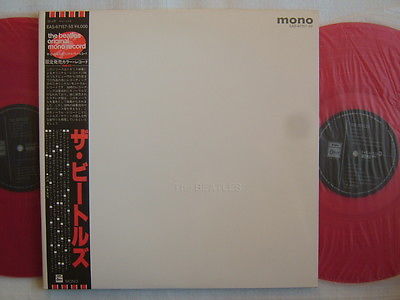 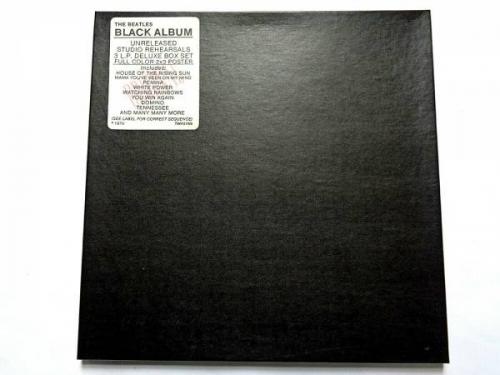 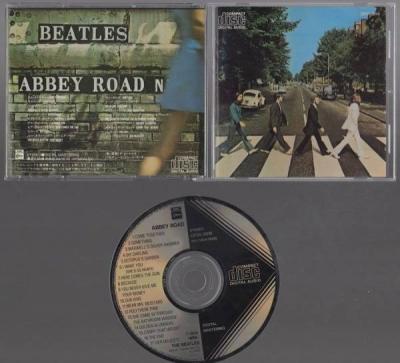 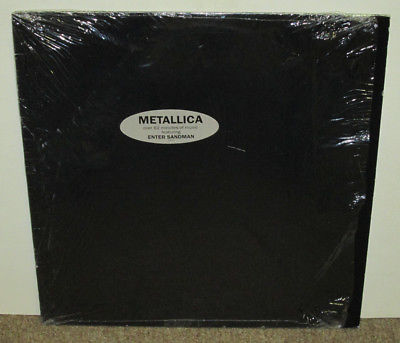 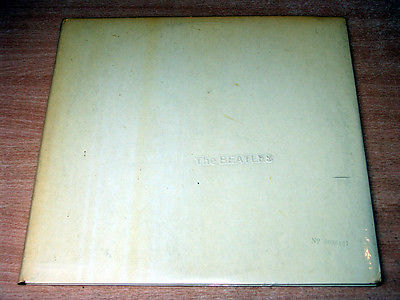