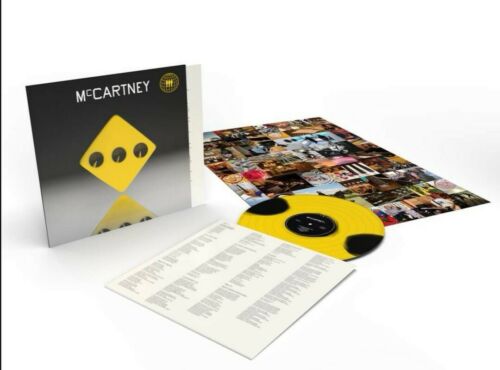 Paul McCartney - III
Pressed on yellow-with-black-dots' vinyl created using 33 recycled vinyl copies of McCartney and McCartney II by Third Man Pressing.
This is the lowest variation available of this release - only 333 are being made. Super rare collectable LP.
Due for release on 11 December, as soon as I receive this from Third Man Records i will ship it straight back out to the winner of this auction in the same mailer it was received in.
Free postage within the UK
Rest Of World - Global Shipping Program, I will used tracked postage from me to the global shipping address based in the UK and will provide you a tracking ref, once they receive i,t they ship the item to your country. I have used this many times before and it works well
Below are the release details:
Paul hadn’t planned to release an album in 2020, but in the isolation of “Rockdown,” he soon found himself fleshing out some existing musical sketches and creating even more new ones. Before long an eclectic collection of spontaneous songs would become McCartney III: a stripped back, self-produced and, quite literally, solo work marking the opening of a new decade, in the tradition of 1970’s McCartney and 1980’s  McCartney II.

Recorded earlier this year in Sussex, McCartney III is mostly built from live takes of Paul on vocals and guitar or piano, overdubbing his bass playing, drumming, etc. atop that foundation. The process first sparked when Paul returned to an unreleased track from the early 90s, When Winter Comes (produced by George Martin). Paul crafted a new passage for the song, giving rise to album opener Long Tailed Winter Bird—while When Winter Comes, featuring its new 2020 intro Winter Bird, became the new album’s grand finale.

Speaking about III, Paul said: “I was living lockdown life on my farm with my family and I would go to my studio every day. I had to do a little bit of work on some film music and that turned into the opening track and then when it was done I thought what will I do next? I had some stuff I’d worked on over the years but sometimes time would run out and it would be left half-finished so I started thinking about what I had.  Each day I’d start recording with the instrument I wrote the song on and then gradually layer it all up, it was a lot of fun.  It was about making music for yourself rather than making music that has to do a job.  So, I just did stuff I fancied doing. I had no idea this would end up as an album.”

Long Tailed Winter Bird and Winter Bird/When Winter Comes bookend McCartney III's vast and intimate range of modes and moods, from soul searching to wistful, from playful to raucous and all points between — captured with some of the same gear from Paul’s Rude Studio used as far back as 1971 Wings sessions. And Paul's array of vintage instruments he played on the new album have an even more storied history, including Bill Black of Elvis Presley's original trio's double bass alongside Paul's own iconic Hofner violin bass, and a mellotron from Abbey Road Studios used on Beatles recordings, to name but a few.

In keeping with McCartney & McCartney II’s photography by Linda McCartney, the principal photos for III were shot by Paul’s daughter Mary McCartney—with additional photography by Paul’s nephew Sonny McCartney as well as photos Paul took on his phone (it’s a family affair).  The cover art and typography is by celebrated American artist Ed Ruscha.

McCartney and McCartney II each saw Paul open up a new decade with reinvention, both personal and musical. Just as McCartney’s 1970 release marked Paul’s return to basics in the wake of the biggest band break-up in musical history, and the 1980 avant-garde masterpiece McCartney II rose from the ashes of Wings, McCartney III finds Paul back on his own, turning unexpected circumstances into a personal snapshot of a timeless artist at a unique point in history. 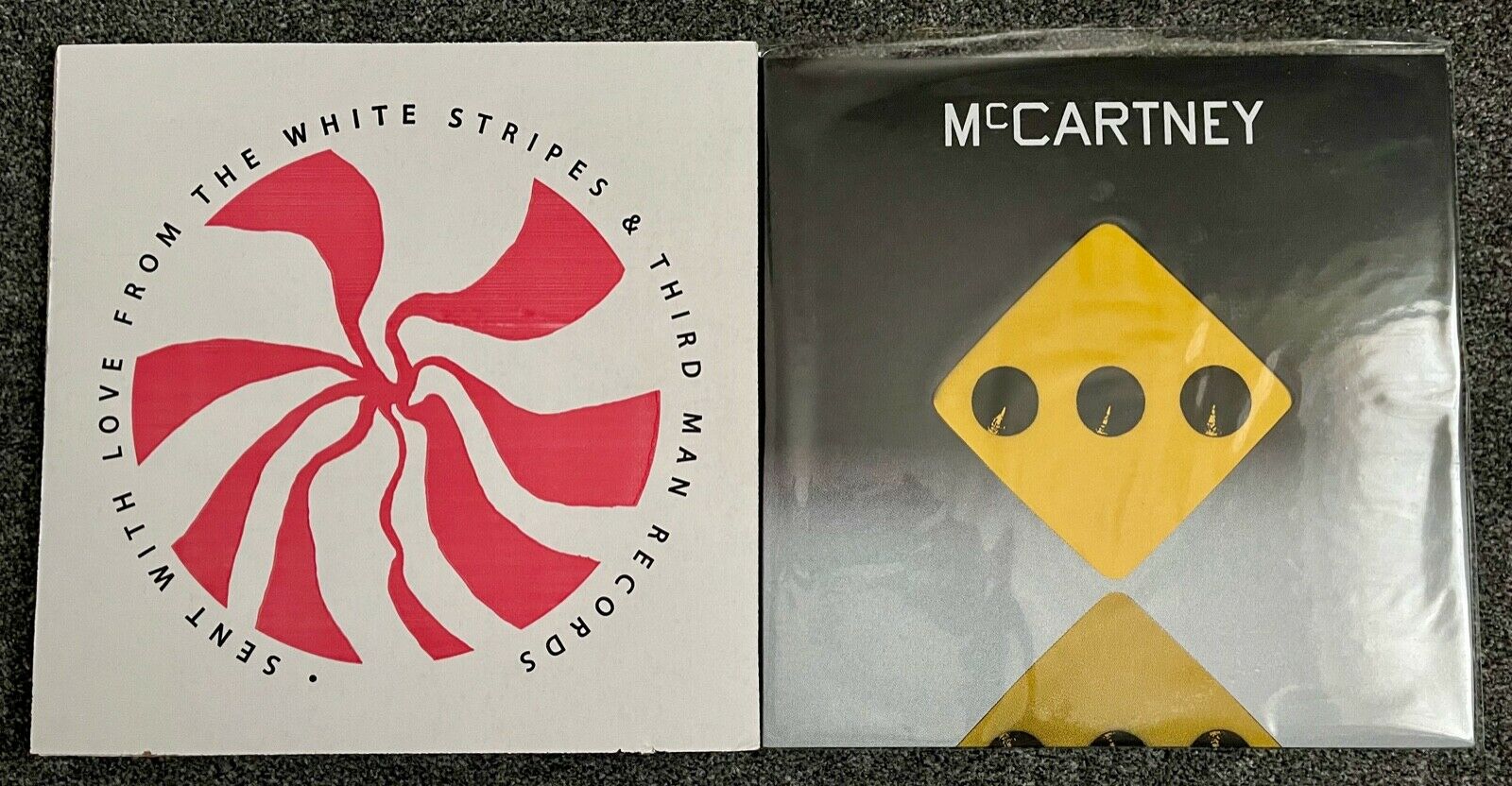 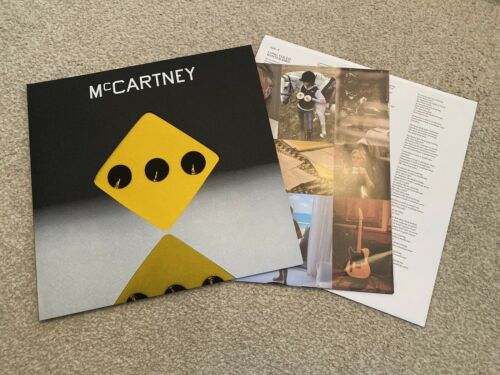 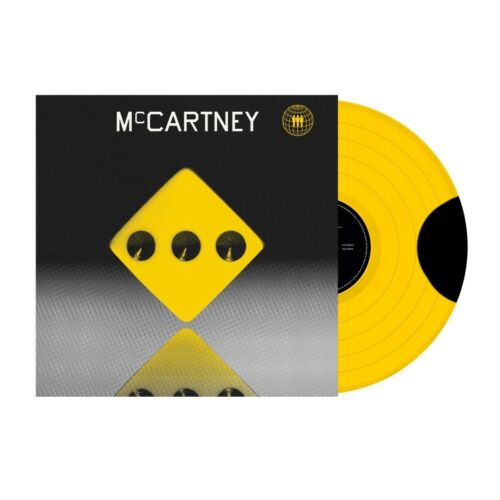 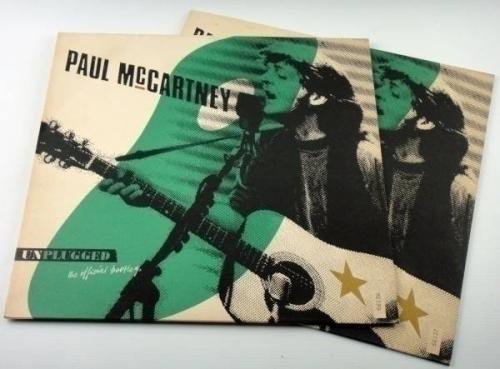 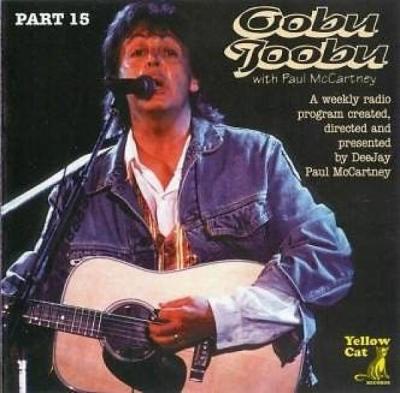 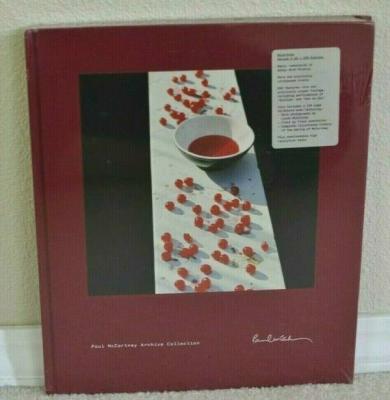 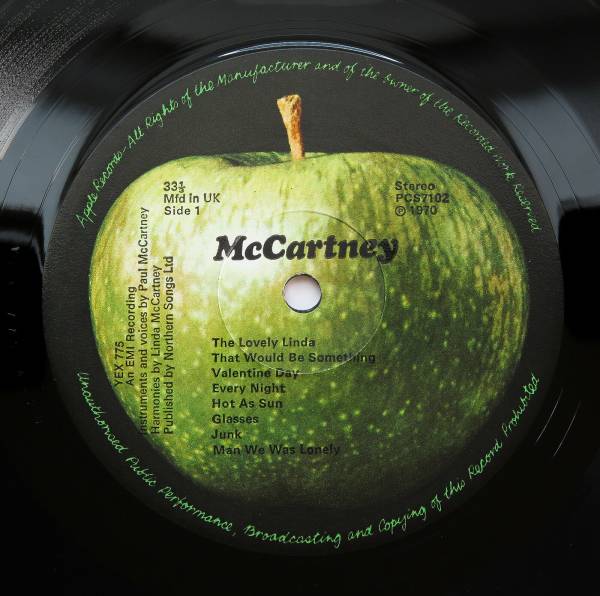 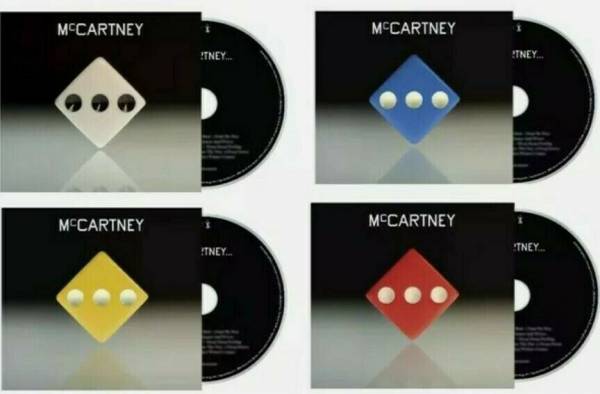