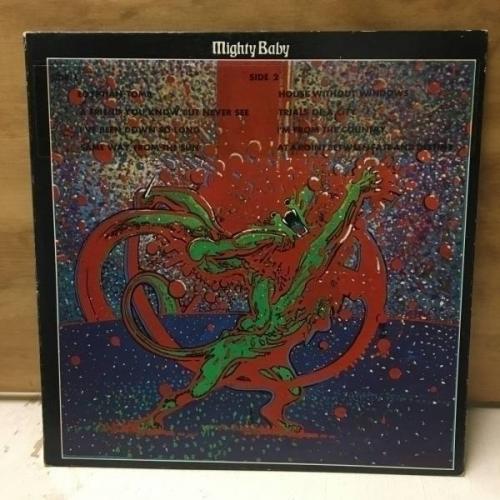 Mighty Baby "self titled" LP (Head, 1969) Promo
"DJ Copy Not For Sale" printed on label, clear track listing sticker on front cover
GRADE:
LP: VG+, glossy with a few light sleeve scuffs and hairlines
Jacket: VG, heavy cardboard  gatefold jacket has minor corner shelf wear and a couple of small edge creases, as well as a six inch seam split on the upper back cover. Clear track listing sticker on front cover.
Mighty Baby's self titled debut, one of the greatest of all psychedelic records of the 60's, was languishing in obscurity until the advent of CD's when the word eventually got around and it's now considered a psychedelic classic. Hard to find on vinyl when it came out and even harder to find these days even at auction, it's a skillful blend of psych, jazz, great melodies & songwriting. At it's core the music is wrapped around the instrumental dexterity of Martin Stone and Ian Whiteman's mesmerizing woodwind and keyboard passages.
Mighty Baby was formed in 1968 around Alan "Bam" King [guitar), Mike Evans (bass) and Roger Powell (drums), all were founding members of one of the UK's greatest Mod groups, The Action. Late-period arrivals Martin Stone (guitar, ex-Savoy Brown) and Ian Whiteman (piano, saxophone) completed the lineup and Mighty Baby was born. Stone & Whiteman actually joined the latter days of The Action making what would be known as "The Action/Mighty Baby Demos".
The Action were a mod band from London who formed in 1963 and gained a healthy following due to their powerhouse live shows and a clutch of five finger poppin' singles released between the years 1965 and 1967 on the Parlophone label. But as the mid 60's turned into the late 60's, striped bell bottoms and frilly chest baring Rod Stewart tops were being turned in for kaftans and acid tabs all around London. Musical barriers weren't just being kicked down they were demolished and conciousness was being expanded. The Action was there front and center ready to mount their assault.
The initial change came when Action acquired guitarist Martin Stone and pianist Ian Whiteman into their fold. Stone was fresh from a stint of trying to psychedelicize Savoy Brown. As the story goes, Stone got Savoy Brown busted for drugs when he was searched at the airport and was promptly tossed out on his arse.... With two highly proficient and willing new members, The Action saw their opportunity to "Tune In, Turn On & Drop Out".
The quintet's self-titled debut album, released on Head Records in 1969, starts with what is considered their theme song....
EGYPTIAN TOMB: A wonderful blend of jazz, rock and melody seemingly improvised but somehow you know that this isn't possible! Martin Stones' over amplified guitar notes seem liquid.....caressing every nuance....gaining momentum until it's dissipated finality. 5 minutes / 30 seconds of brilliance.
A FRIEND YOU KNOW BUT NEVER SEE: is lighter fare... maybe ....rolling piano, powerful drumming and guitarwork that is certainly skinny dipping in the "Oil-0-Joy" with a riff that The Bevis Frond might have borrowed for "African Violet" this is one outstanding track.
I'VE BEEN DOWN SO LONG: the band dips into the west-coast vibe, Whiteman trading in his sax for piano and again the interplay between he and Stone stands out. Michael Evans flexes his muscle on bass and it's Stone's turn to pan left to right. Ahhh.....it was almost 1970 but the lads were keeping the 60's alive for sure.
SAME WAY FROM THE SUN: Excellent vocal! The song morphs into a psych rave this time Stone jamming with himself. Just when it seems that the song is over [a big psych crash] the band comes fading back, speeding up things and here Whiteman shines on the big B-3 Hammond.
HOUSE WITHOUT WINDOWS: the laid back vibe is evident. Stone setting the pace, Whiteman picking it up for the first verse, a staggered chorus then back to the main theme, second chorus leading into another Stone mind-melting solo! Big business, Atom bombs, fighting for the Queen, reasons to exist again....
TRIALS OF A CITY: rockin' in the Status Quo vein here..excellent production.. guitars, piano, sax, bass, drums and hand claps.
I'M FROM THE COUNTRY: opens with Stones' acoustic but it only takes a couple of bars before the band is in full bloom with their early take on "Americana". Martin Stone demonstrates that he's comfortable with a variety of styles, here taking on the Clarence White [Byrds] style of country rock guitar.
AT A POINT BETWEEN FATE AND DESTINY: recalls the pastoral musings of fellow countrymen, Barclay James Harvest. The rhythm is laid down with the acoustic guitar and Whiteman adds some soaring B-3 organ.
Sample track (not from this copy): 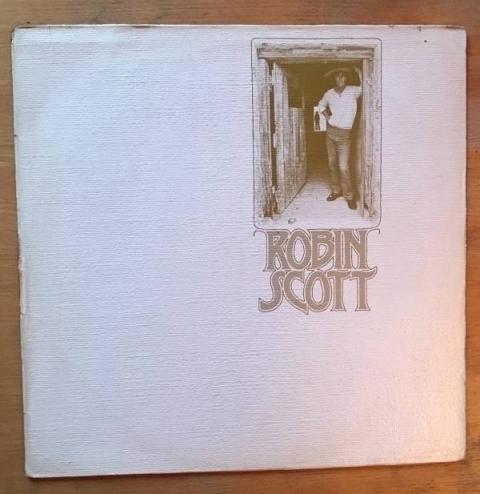 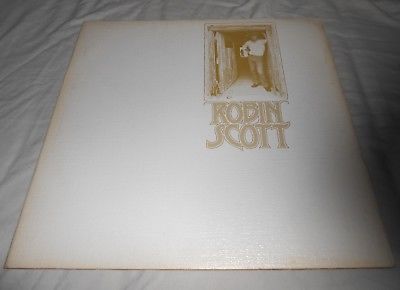 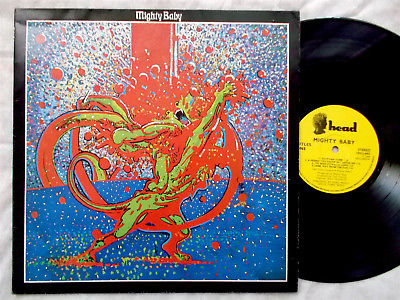 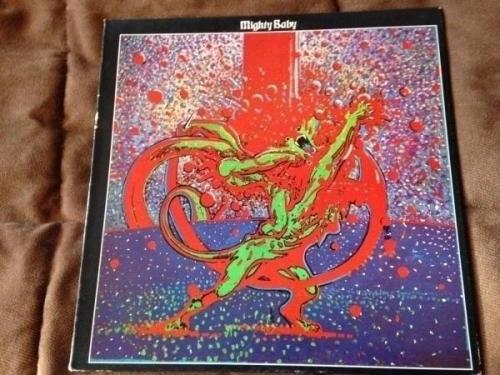 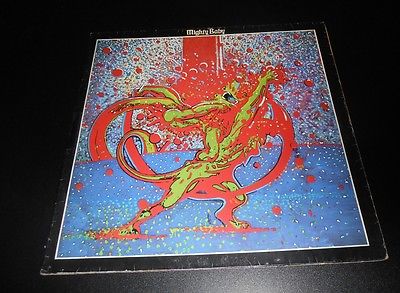 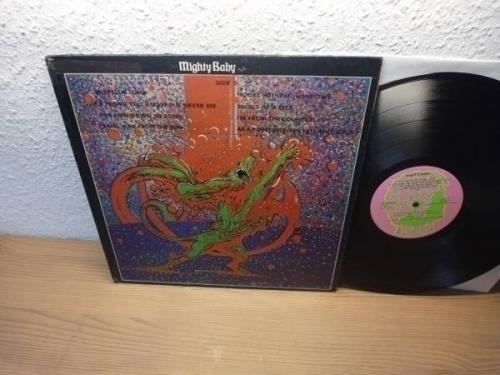 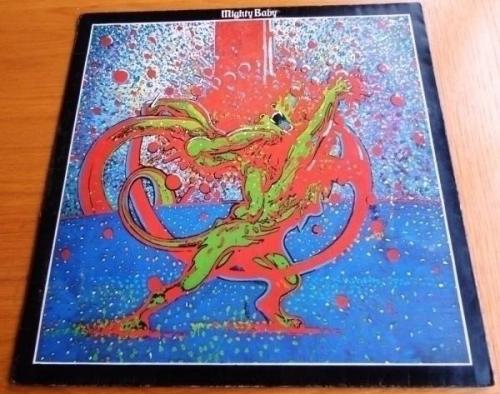 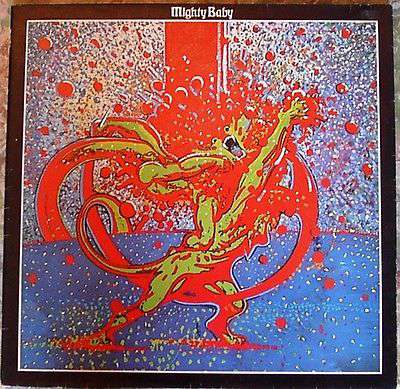