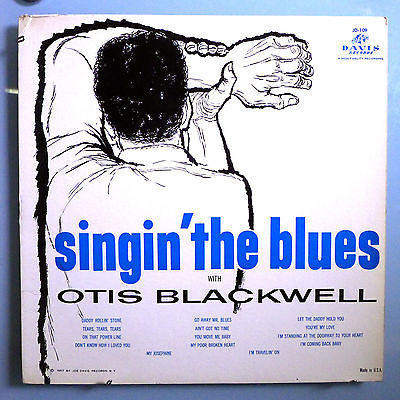 (►PLEASE SEE THE IMAGE OF THE COVER, LABEL OR BOTH, SHOWN BELOW)
(Note: this is a REAL image of the ACTUAL item you are bidding on. This is NOT a "recycled" image from our previous auction. What you see is what you'll get.Â  GUARANTEED!)

Though he often collaborated with various partners on the thriving '50s New York R&B scene (Winfield Scott, Eddie Cooley, and Jack Hammer, to name three), Blackwell's songwriting style is as identifiable as that of Willie Dixon or Jerry Leiber & Mike Stoller. He helped formulate the musical vocabulary of rock & roll when the genre was barely breathing on its own.

Befitting a true innovator, Blackwell's early influences were a tad out of the ordinary. As a lad growing up in Brooklyn, he dug the Westerns that his favorite nearby cinema screened. At that point, Tex Ritter was Otis Blackwell's main man. Smooth blues singers Chuck Willis and Larry Darnell also made an impression. By 1952, Blackwell parlayed a victory at an Apollo Theater talent show into a recording deal with veteran producer Joe Davis for RCA, switching to Davis' own Jay-Dee logo the next year. He was fairly prolific at Jay-Dee, enjoying success with the throbbing "Daddy Rollin' Stone" (later covered by the Who). From 1955 on, though, Blackwell concentrated primarily on songwriting (Atlantic, Date, Cub, and MGM later issued scattered Blackwell singles).
"Fever," co-written by Cooley, was Blackwell's first winner (he used the pen name of John Davenport, since he was still contractually obligated to Jay-Dee). Blackwell never met Elvis in person, but his material traveled a direct pipeline to the rock icon; "Return to Sender," "One Broken Heart for Sale," and "Easy Question" also came from his pen. Dee Clark ("Just Keep It Up" and "Hey Little Girl"), Thurston Harris, Wade Flemons, Clyde McPhatter, Brook Benton, Ben E. King, the Drifters, Bobby Darin, Ral Donner, Gene Vincent, and plenty more of rock's primordial royalty benefited from Blackwell's compositional largesse before the British Invasion forever altered the Brill Building scene.

For additional historical information on this album, including track listing ►CLICK HERE

Â (IMPORTANT NOTE: unless otherwise noted, ALL records are graded visually, and NOT play-graded!; weÂ  grade records under the strong, diffuse room light or discrete sunlight)

(a)          WE GRADE THE VINYL AS EXCELLENT. This is one of those albums that are somewhat difficult to grade. It is somewhere between VG++ and NEAR MINT, just a notch below NEAR MINT. A few light abrasions ARE visible, but they are extremely shallow, superficialÂ  and only moderately visually distracting (nothing significant).For the most part, the vinyl looks impeccable without any MAJOR visual flaws or imperfections. Much of the original luster is intact, and the vinyl shines and sparkles almost like new.

(b)            The record is pressed on a beautiful, thick, inflexible vinyl, which was usually used for the first or very early pressings. Usually, the sound on such thick vinyl pressings is full-bodied, vivid, and even dramatic. Do not expect to obtain such a majestic analog sound from a digital recording!

(c)           The record has a "deep groove" (an indent in the label about 1/2-inch from the edge of the label, which on SOME labels is associated with very early or first pressings).

(d)          The record comes in a hi-grade MFSL PVC inner sleeve, which has - apparently with success - shielded the record from the harmful impact of elements over many years!

-         Back cover has circular tarnish (grayish, dust-covered sections, which closely follow the contour of the record),Â  probably caused by friction or by rubbing against other covers during the storage. The tarnish is similar in appearance to a common ring wear, but, UNLIKE ring wear, these grayish areas may be possible to clean up with a minor effort and with a right cleansing solution.

-         Cover shows some light yellowing on both sides, apparently from agingÂ Â  (nothing significant). 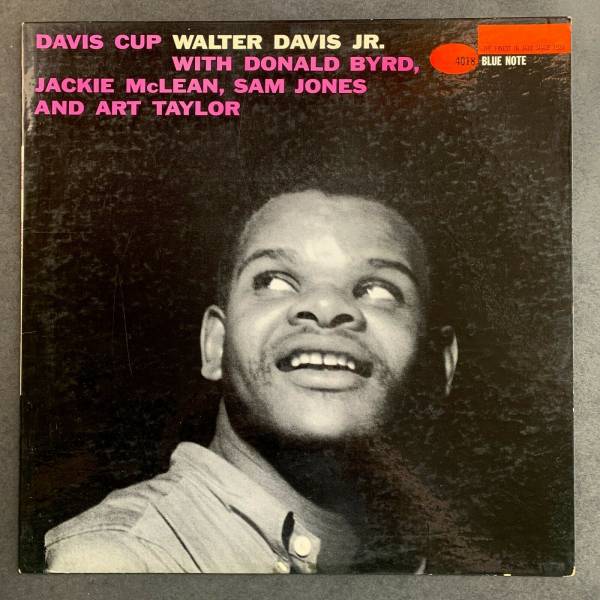 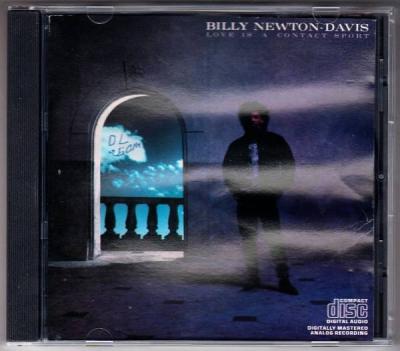 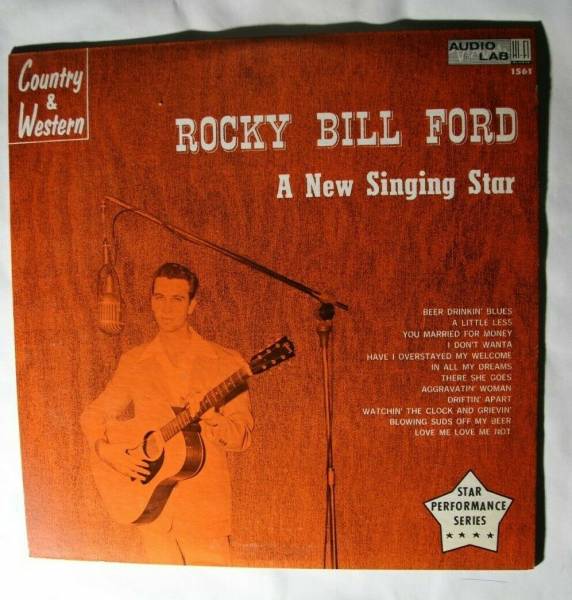 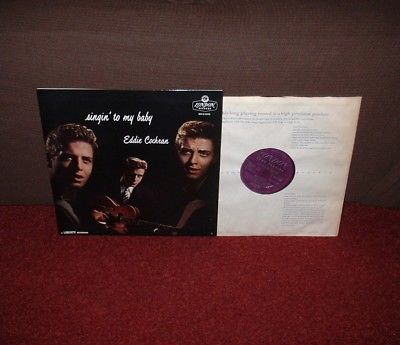 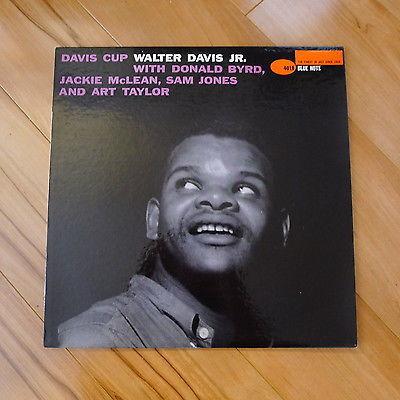 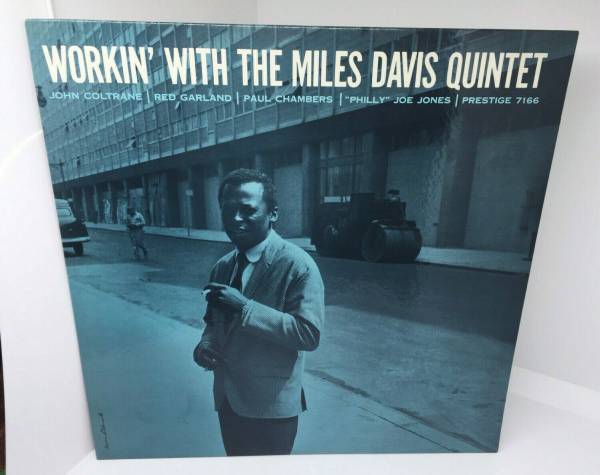