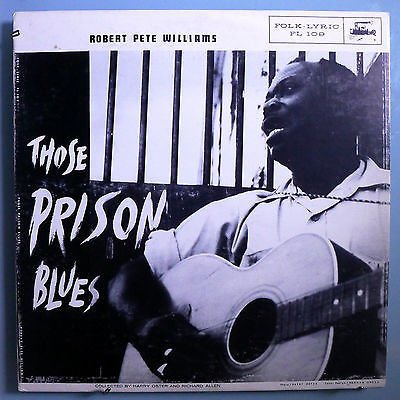 (►PLEASE SEE THE IMAGE OF THE COVER, LABEL OR BOTH, SHOWN BELOW)
(Note: this is a REAL image of the ACTUAL item you are bidding on. This is NOT a "recycled" image from our previous auction. What you see is what you'll get.Â  GUARANTEED!)

It is an interesting type of blindfold test to play these recordings of this artist that were made when he was in prison serving a life sentence for murder, then compare them with tracks he cut after being released, supposedly for his great abilities as a blues improviser. The question might be, how would life in the prison environment affect the musical output of a performer such as this, and can a listener tell the difference between the blues of a prisoner and a free man? There are several tracks here in which the perfunctory nature of the performances simply do not compare with the majesty of later recordings Robert Pete Williams made when breathing free air again. Perhaps this is why some of these tracks were not released the first time around. However, the flaws described are not consistently true about this entire set of prison performances, and neither is the dimensionless recording sound that the listener is initially greeted with, the strings flapping as if tuning up would have brought on the guards. Things pick up with "Texas Blues," in which the guitarist's fingers seem to be flying over the strings, picking out notes the way a bird might nip at a seed on the ground. The guitar sound becomes transformed on "Louise," emphasizing middle tones in a way that reaches into the gut. At this juncture, one might be willing to admit the obvious intensity of a prison performance when it represents a human's only possible emotional outlet, but from the sound of this man's blues, this remained pretty much the case long after he was released from the slammer.

Â (EXCERPT FROM AN ONLINE REVIEW BY EUGENE CHADBOURNE, ALL MUSIC GUIDEÂ  /ALLMUSIC.COM/)

(IMPORTANT NOTE: unless otherwise noted, ALL records are graded visually, and NOT play-graded!; weÂ  grade records under the strong, diffuse room light or discrete sunlight)

(a)          WE GRADE THE VINYL AS EXCELLENT. This is one of those albums that are somewhat difficult to grade. It is somewhere between VG++ and NEAR MINT, just a notch below NEAR MINT. A few light abrasions ARE visible, but they are extremely shallow, superficialÂ  and only moderately visually distracting (nothing significant).For the most part, the vinyl looks impeccable without any MAJOR visual flaws or imperfections. Much of the original luster is intact, and the vinyl shines and sparkles almost like new.

(c)           The record has a "deep groove" (an indent in the label about 1/2-inch from the edge of the label, which on SOME labels is associated with very early or first pressings).

-         Back cover has circular tarnish (grayish, dust-covered sections, which closely follow the contour of the record),Â  probably caused by friction or by rubbing against other covers during the storage. The tarnish is similar in appearance to a common ring wear, but, UNLIKE ring wear, these grayish areas may be possible to clean up with a minor effort and with a right cleansing solution.

-         Cover shows JUST A HINT of yellowing on both sides, apparently from aging. 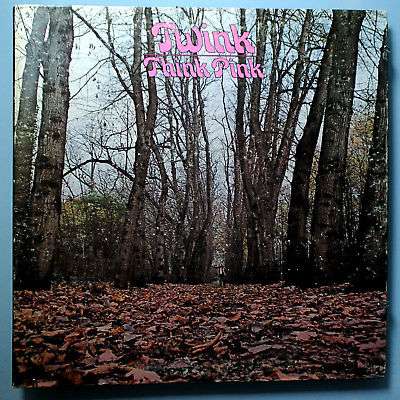 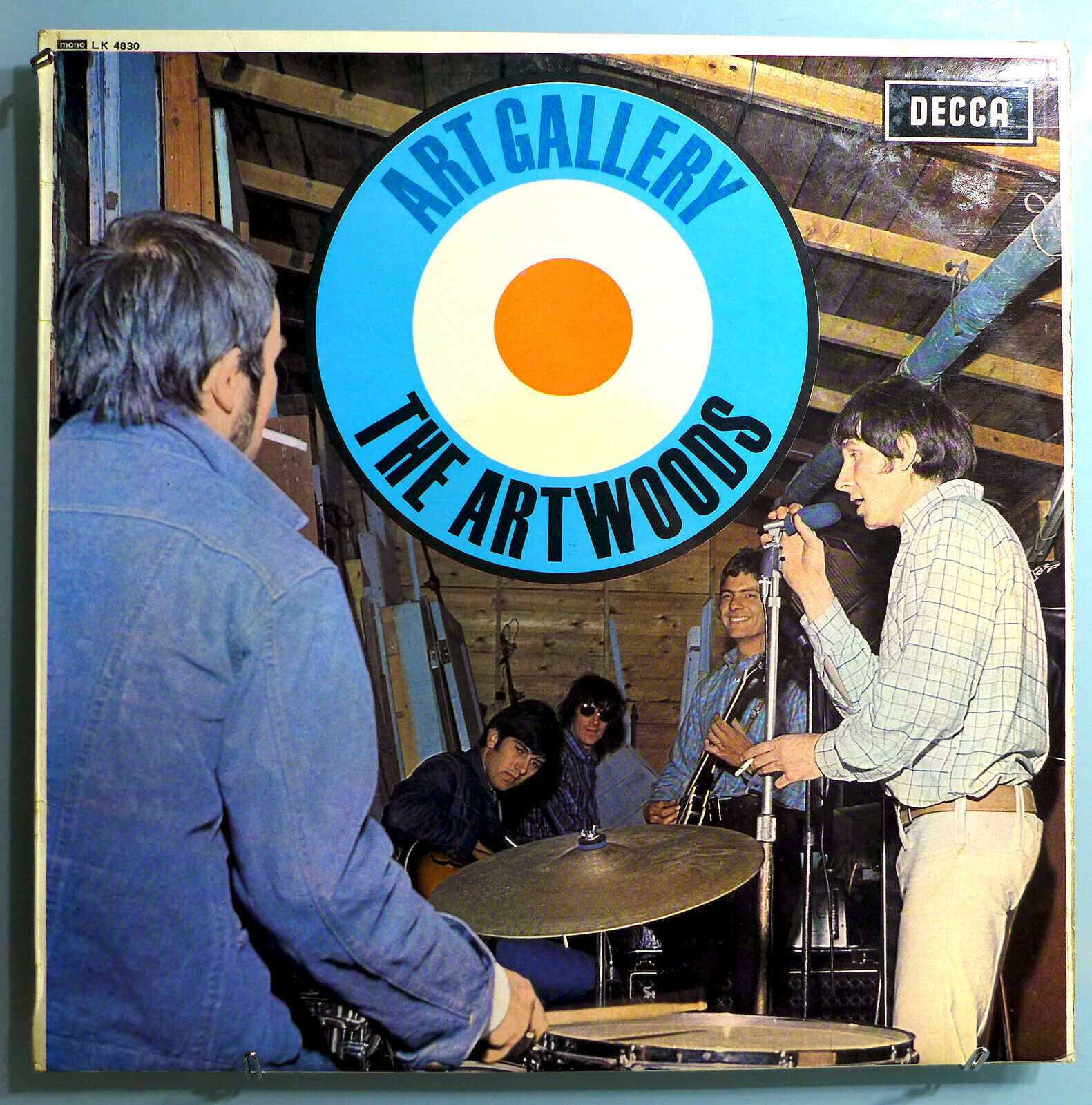 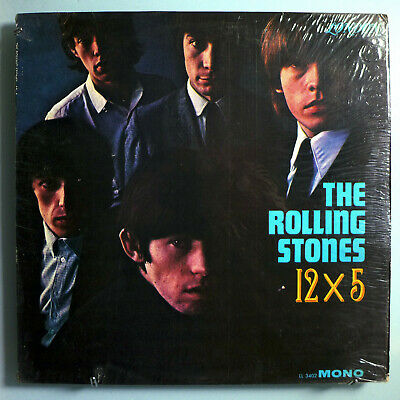 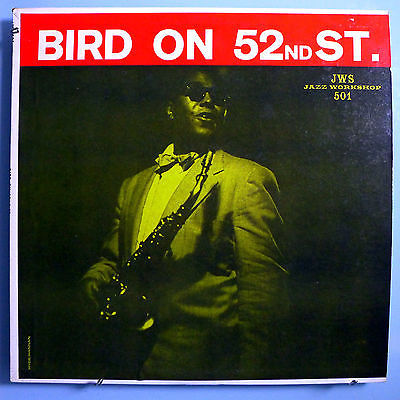 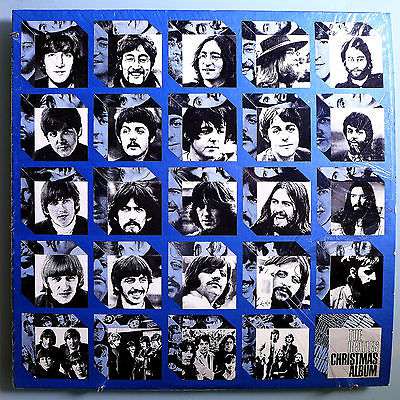